Those of us who spend our time soaked in dreams, indulging our fantasies and playing them out through immersive theatre, naturally have vivid imaginations. We seek always to find new and different sandpits to play in.

But if money were no object, what other areas of culture, history or life in general, would I like to wallow in through the medium of immersive theatre? Here I offer three examples I think would make wonderful shows.

54 – Dreams of Disco and Debauchery 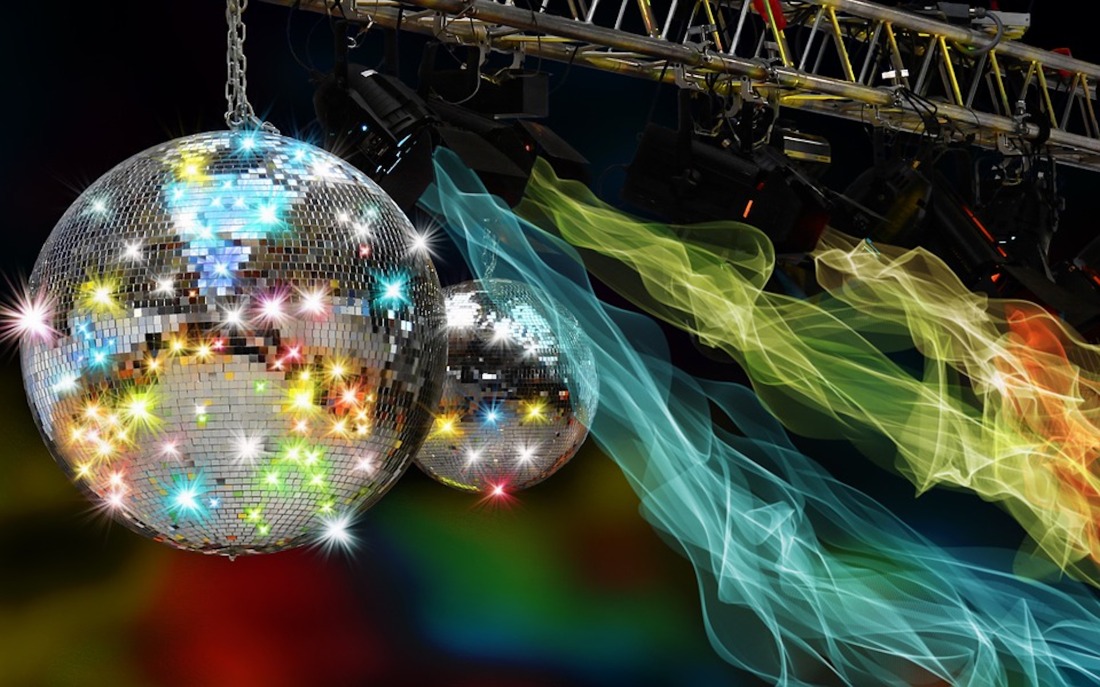 The 70s were a time of glitter and glory, and nowhere was that more true than at the legendary nightclub Studio 54. The club was the erratically beating heart of the New York club scene from 1977 to 1979. Fuelled by cocaine and excess (only the latter of which would be replicable in an immersive theatre setting, obviously) it was the place to be and to be seen to be.

Any production could draw heavily from Third Rail’s similar 70s production Grand Paradise, though with a more urban than tropical vibe.

While the drugs and actual sex would not be possible, legal or moral to recreate, there are plenty of moments and characters from those days that would make for an incredible experience, from Bianca Jagger riding a horse across the dancefloor to the gift of a trashcan full of cash the club owners gave Andy Warhol for his birthday.

Audiences could be encouraged to find their own inner disco queen, dressing up to attend as many do for The Great Gatsby.

Overall, this would be a wonderful world to recreate and to get lost in.

Simply one of the best computer games ever made, Grim Fandango turned me from occasional participant to gamer.

Set in the Land of the Dead the story centres on “travel agent” Manny Calavera as he fights for his wronged client Meche Colomar and uncovers corruption in the agency he works for.

There are so many ways this wonderful, complex, lush world could work as an immersive experience. For example, as a live gaming experience where the participants follow the gameplay of the original or by bringing the different stages of Manny’s journey to glorious technicolour life and allowing us to dally in our favourite scenes.

Unlike many computer games, the characters at the heart of Grim Fandango are well written, complex and deep. From the demon Glotto – who loves boozing and working his magic on souped-up engines and is loyal to a fault, to the beat poet and femme fatale Olivia Ofrenda whose complex relationships drive the story on and the men wild.  These characters would be a joy for any actor to inhabit. The way the gameplay is written also gives a lot of clues to the ways a production could set them up to give the audiences a wide variety of experiences.

I never wanted to live in GTA’s San Andreas and have no desire to inhabit the world of Portal. But I’m dying for a chance to visit the Land of the Dead.

Election: In it to win it 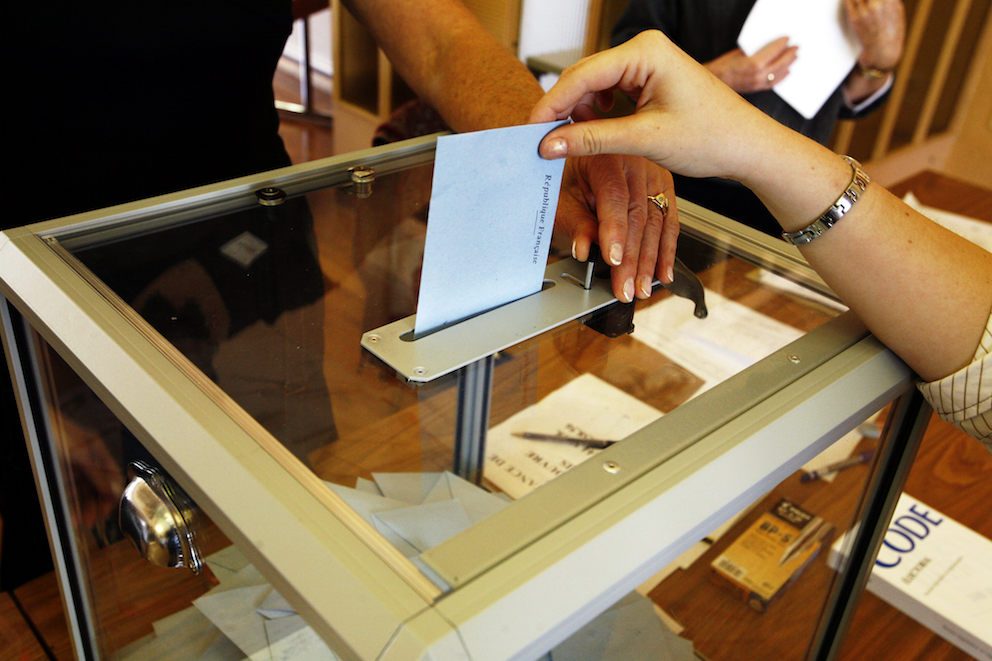 Do you have what it takes to get elected? To convince an audience of your peers they should vote for you to represent them at the end of the night.

This show would give participants a variety of roles including candidates of various stripes and seriousness (someone will get to play Lord Buckethead), election agents, Press Officers, journalists and more. Other’s will have a more floating and observing role, making sure that democracy happens in public.

This show would go in depth into what it is like behind the scenes in politics. While the participants will get the chance to take part in the big set piece events like hustings and TV interviews the participants would also have to learn to stick to election law and funding limits and the gameplay would present scenarios that show up the tension between the various roles and the rules.

This might work well initially as an educational experience for young adults on the brink of voting age, to give them a sense of how the democratic process works up close. But done well, it would also have real value both in educational and – vitally – entertainment purposes for adults too.

View all posts by emmaburnell758